I’ve got an external hard drive I rarely access.  On that drive are files from years ago, some film scans dating back to the days of Photoshop 3, and images taken with a number of my earliest digital cameras.  A couple of days ago I was searching for an old photo, and ended up looking at those files.  I thought you might like to see some “ancient history,” a couple of images taken in 2004. 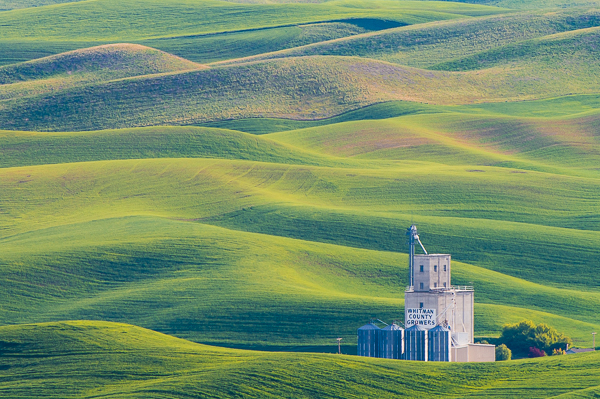 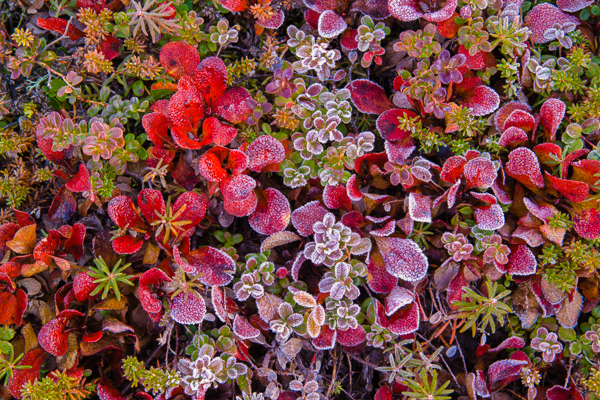 The Kodak SLR/n was a “high-megapixel” camera (13.5 megapixels) based on a modified Nikon N80 film camera body.  Not a very user friendly camera, it took Nikon lenses and was produced for only 15 months, from February 2004 until the end of May 2005.  Focal length metadata was not recorded by the camera, so I can only guess that this was shot with a Nikon 105mm macro.  Kodak also offered a version with a Canon lens mount, the SLR/c, although the body was based on a Sigma design.

This entry was posted in Gear, Hardware.